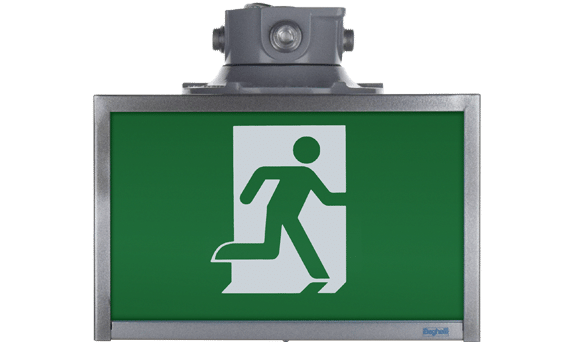 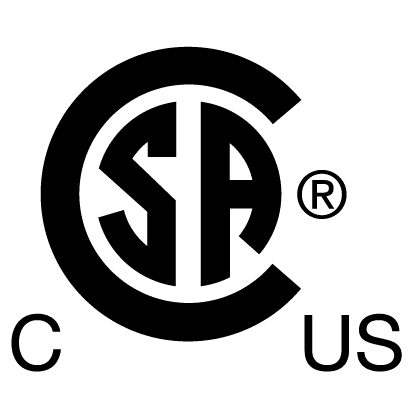 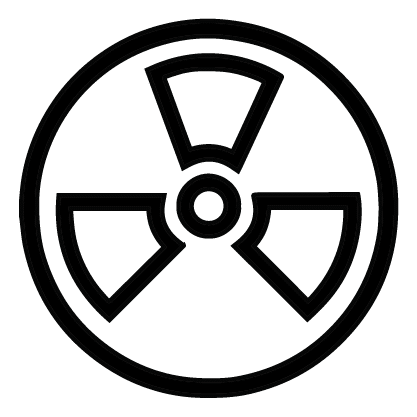 Running man fixtures are configured with either a single faceplate or double faceplates. Housings are constructed of sturdy cast aluminum for the most demanding environments.

The Sicura series is approved for use in Class I, Class II and Class III locations, Divisions 1 and 2.